100%GRACE radio launched in May 2014 on the Internet, iTunes, TuneIn, Microsoft media player, Shoutcast, and on the websites 100percentgrace.nl,100pgrace.fm, and 100pgrace.nl.

100%GRACE radio is a Startup internet radio station. This internet radio plays a wide variety of the newest English and Dutch music in Adult contemporary, Christian, Pop, Alternative Rock, Traditional, Inspirational, Country, Techno, Reggae, worship, HipHop, Rap, and more. Artists from the US, Europe, and all over the world. We also feature a mix of programming including Bible verses, short devotions and inspirations from Christian ministries and Pastors. Music line-up consists of 89% Christian music, 10% Bible teachings, and 1% Secular music. We can reach millions of lives radically transformed by God. We currently have listeners in the Netherlands, Belgium, Germany, Italy, and other countries via iTunes Internet radio, AppleTV, Windows Media player, TuneIn radio, vTuner, nederland.fm, and other euro radio websites. Partner with us by praying and financial support, and together we can reach out with this Christian radio ministry bringing God's word to the nations.

Pray with us that God will open doors for this radio ministry to the FM radio in the Netherlands. Currently there's no Christian radio that plays uplifting and positive music in the Netherlands and nearby countries.

***Update: 08/2014  We see new regular iTunes listeners in countries like Venezuela, Japan, Ukraine, Brazil, Canada, and the US. Listeners are tuning-in for minimum 6hrs everyday. Many are listening to 100%GRACE radio mostly via iTunes Internet, and TuneIn. This month of October we have added Bible verses read by Max McLean; encouraging words from Proverbs 31 Ministries; and powerful insights by Dr.R.C.Sproul.
New songs are also added to our playlist each day.  1400 tracks and counting...

﻿***Update: 10/2014: ﻿ More new listeners in Belarus, Romania, South Africa, Macau, Kenya, Kuwait, Slovenia,  and location not reported but is from a 'satellite-provider network.

***Update: 1﻿﻿2/2014﻿﻿: Most of the current and new listeners are outside the Netherlands. Perhaps this radio is to reach-out and spread encouragement through music, and create a Positive change Worldwide. New listeners in Morocco, Sri Lanka, Ecuador, new cities in Japan, China, Mexico, USA, Canada, Norway, Germany, and the Netherlands.

**Update: 12/2015: Since August 2015 we have been doing a ground campaign/promotion in the Netherlands, Belgium, France, and Germany; by giving away promotional pens and road advertising. We have seen a huge increase of listeners in this countries. Praise God!

***28 January 2016: our server have been suspended by the provider. We ran out of funds. Please donate, any amount will help.
​
Also, since arriving here in the Netherlands early this year 2015 we have been serving full-time as non paid staff at a local church. We use our God given talents, and career training to mobilize this local church in reaching more people in the Het Gooi area in North Holland. Please pray for us as we trust God in providing for our financial needs. Pray for the refugees arriving here in the Netherlands, Belgium, Germany, France, and Greece.

***22 Feb 2016: Today the inspiration of the Kingdom Projects came to me. My mind was on a roll, so I created a website: kingdom projects.weebly.com
In few short hours from the inspiration I think the website with all the initial ideas are jotted down. The Projects, thus building God's Kingdom in the 21st century, mission is to help local churches here in the Netherlands meet their needs such as...
IT infrastructure (network and WiFi in the bldg, Kids check-in system, Website needs, etc) -with some donated equipments and volunteers expert in the IT field; this project can accelerate productivity in the church's office.
Creative Arts -I need to reach out to the churches in the US. Get them to donate their old production equipments: Loud speakers, sound mixing boards, lights, projects, smoke machine, etc.  Having great worship services will attract the young people and adults. The church is not boring, the lack of vibrant churches here creates an aging population, and the younger people -the now generation stays outside wandering around.
Logistics, promotion - Pipe and drape, street banners, signs, Welcome tents, bouncy houses, etc.
And more.
Living here I discovered that Dutch people are very tight with their money. And this greatly affects the church's ability to operate, more so upgrade their infrastructure. Kingdom Projects will give these local churches an Extreme MAKEOVER - Church edition.

​I will need to find out how individuals, companies, churches, and others can donate equipments, funds, and send their IT, Production engineers, campus pastors on short term mission trips here in the Netherlands. I am a trained project planner in my previous IT career job, so I should be able to make planning and execution a success.

***28 February 2016: our server have been suspended by the provider. We ran out of funds. Please donate, any amount will help. 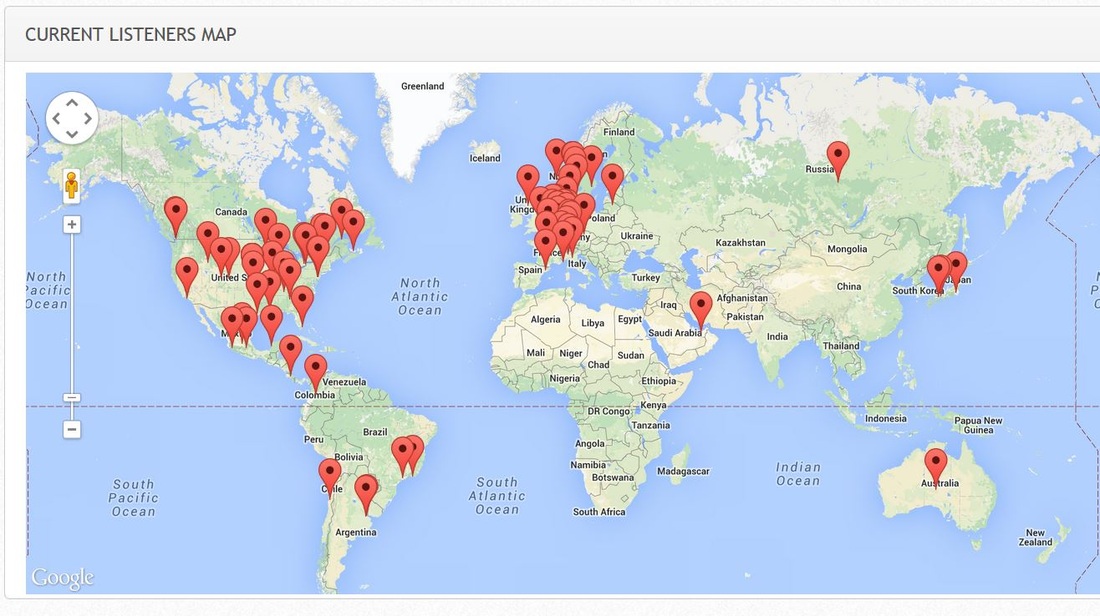 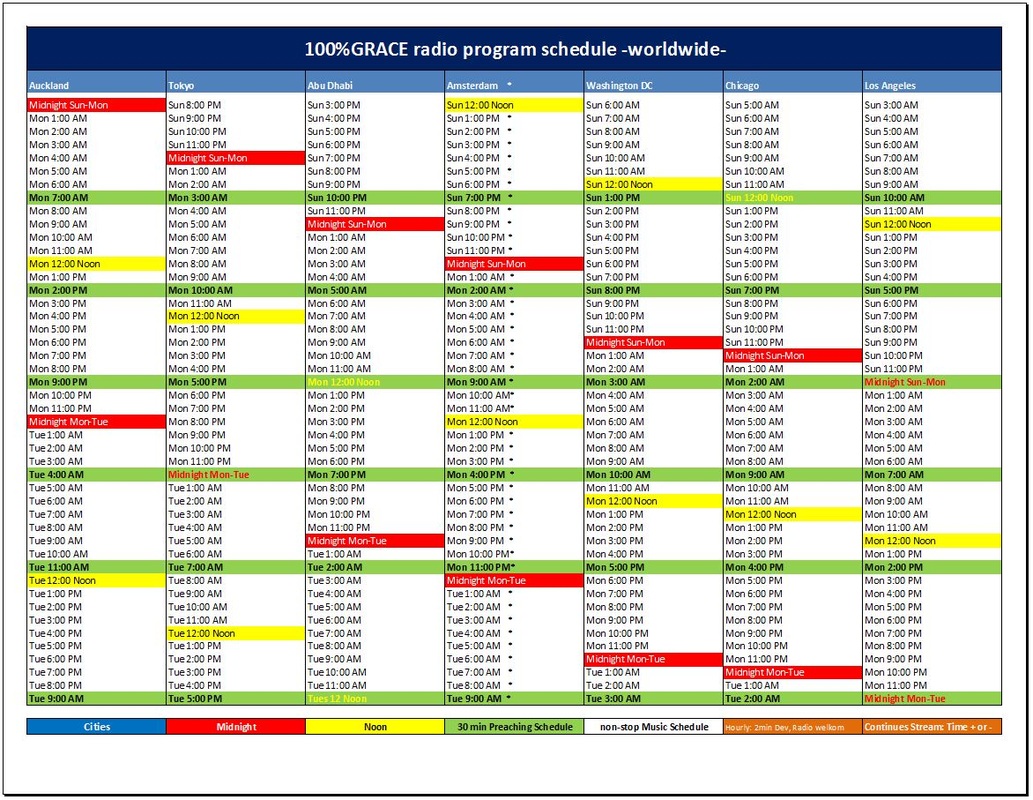